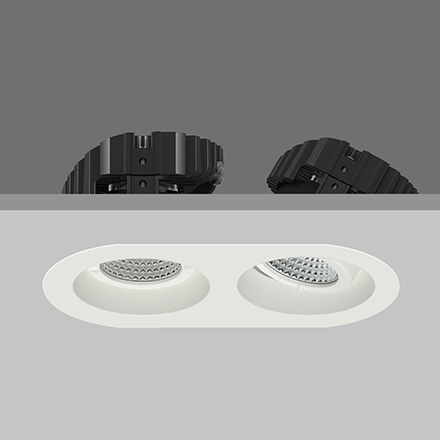 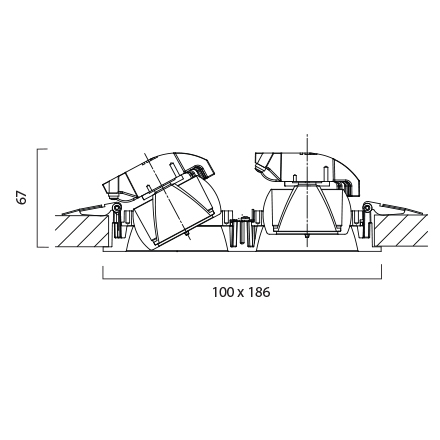 Copied product code to your clipboard:

Now you able to paste code where needed

VIEW SUMMARY
BACK TO GENERATOR 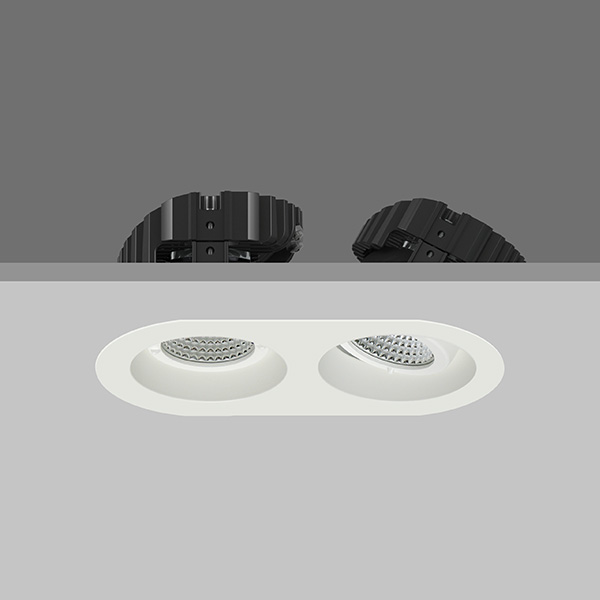 Please use the Product Code Generator to specify the LUMINAIRE, LIGHT ENGINE and DRIVER you want to use. This will help ensure the correct PRODUCT CODE for the product you want is specified. A Product Summary and zip file with cut sheet images will be generated.

For a DAL datasheet PRESS the BUTTON below or select it from the PRODUCT RANGE DOWNLOADS. 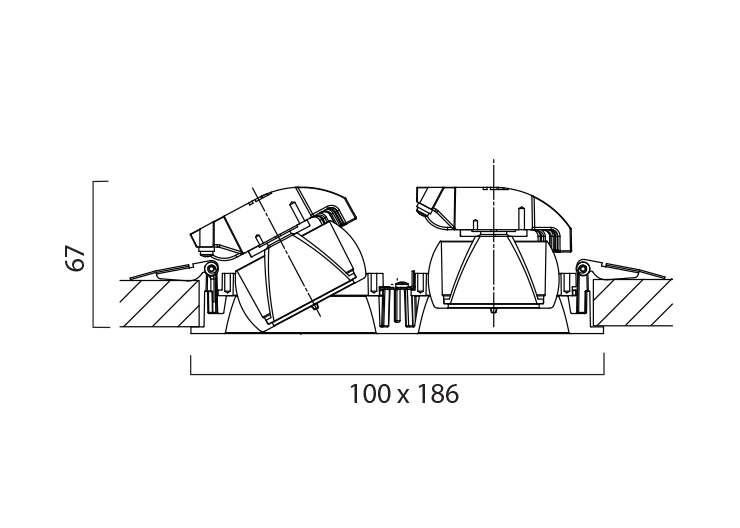 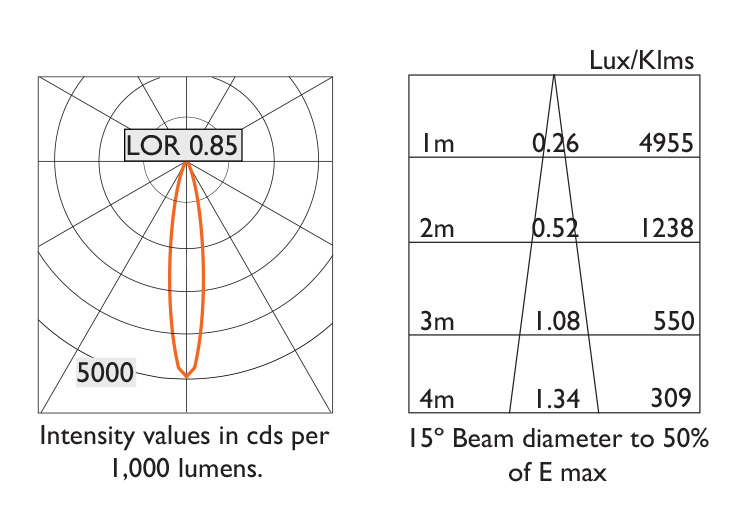 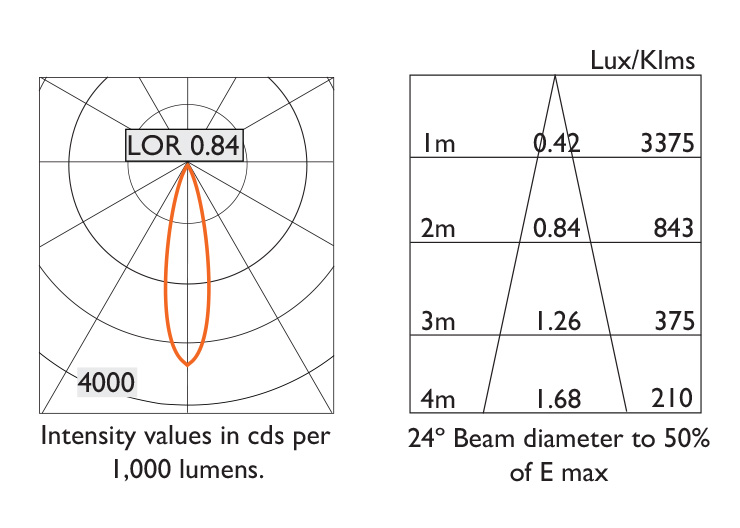 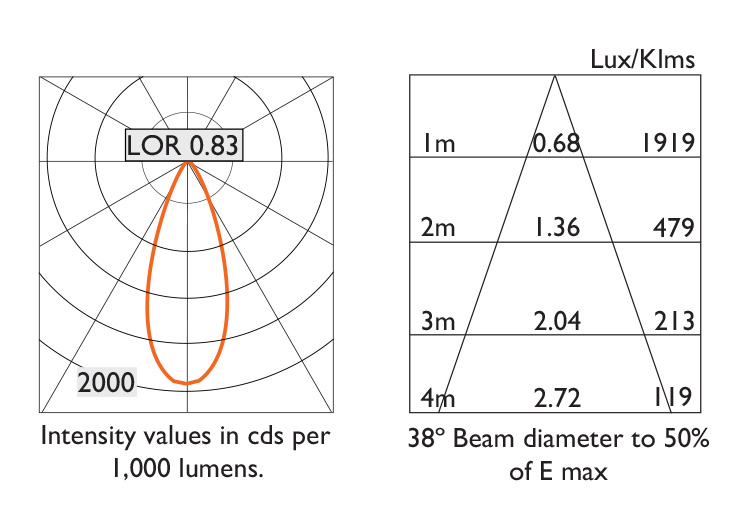 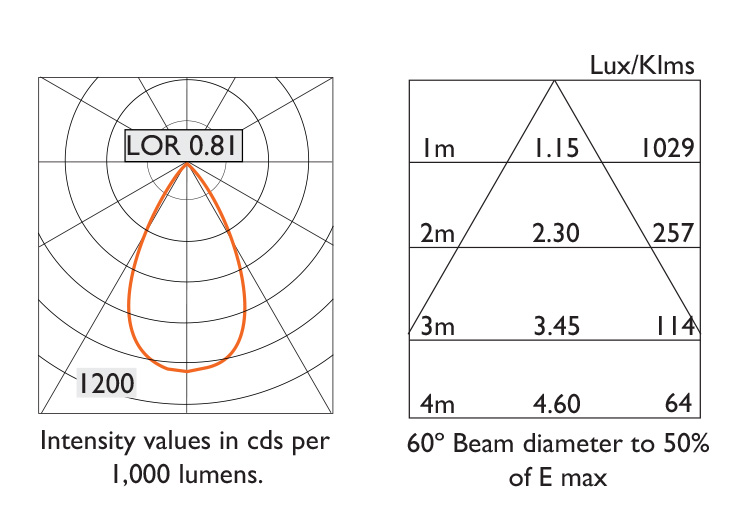